Home > News > The Retail Expert Explains Why There is a Trucker Shortage.

The Retail Expert Explains Why There is a Trucker Shortage.

America has been facing a lot of trucker shortages for some time. While experts keep speculating on the matter, there has not been much improvement in the sector. Burt Flickinger, a retail expert, has recently come upfront about his perception of the situation. Flickinger blames the lack of truckers for poor working conditions and loneliness.

While speaking on the “Mornings with Maria” show, the expert revealed what he believes to be the real reason behind this. During the interview, Burt argued that adverse working conditions and mental health are associated with working in the trucking industry.

He also went on to deeper analysis as he emphasized stress and loneliness to be the antagonists here. Flickinger promised not to hold back on the matter, as he coined the term “Full disclosure.” He was reminiscent of his days at Cornell, where he was also a member of the ‘Teamsters.’ Flickinger claimed to have been associated with a lot of legal work to help save the jobs of the low-income segment.

Flickinger believes that this gave him the proper exposure to the trucking industry and the labor leaders to understand their plight. He had associated with even shop stewards and workers, not just the truckers. Therefore, Flickinger thinks he understands the reason behind the shortage perfectly.

Although he has mentioned various factors like poor mental conditions, Burt has also emphasized the poor driving conditions of the truckers. He brought up the example of Governor Carey’s attempt at saving New York financially. The thruway that was opened then had restaurants that served truckers 24 hours a day.

However, the last two governors have failed to cater to the truckers’ needs. Instead, they have closed the rest stops every 200 miles. It is bound to have a negative impact on the drivers as they do not get any rest. This affects the nighttime truckers even more, as their driving time is from 11 pm to 7 am. Moreover, the rest stops are not well maintained, nor do they serve fresh and hot food any longer.

Burt was also sarcastic in referring to the famous song ‘Six Days on the Road” by Bill Dudley. He mentioned that the drivers do not travel and return home the next day. More often than not, it takes longer than that. Sometimes, the road drivers may need to travel for a week or two at a time. Therefore, not having a place to get enough rest negatively affects their overall health.

The retail expert held nothing back and expressed his opinions very strongly. Therefore, the blame is on the government now for not addressing the truckers’ convenience that has resulted in this shortage. However, Flickinger did not say much beyond the explanation behind the scarcity, and the interview ended. So, for now, the focus has been shifted towards the poor infrastructure aiding the truckers’ dismay, forcing them to quit. 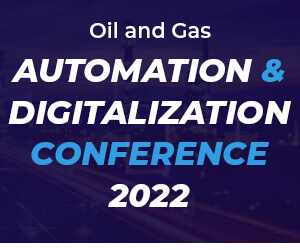 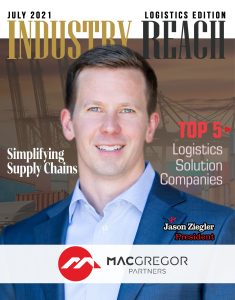 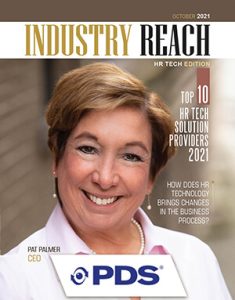 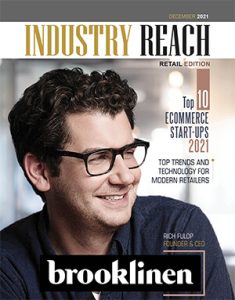 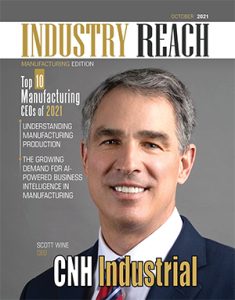 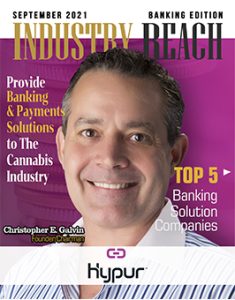 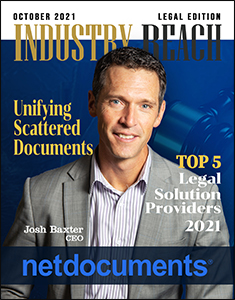 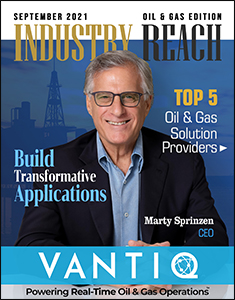 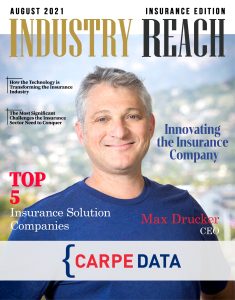 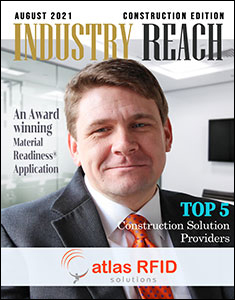 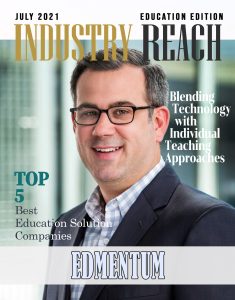